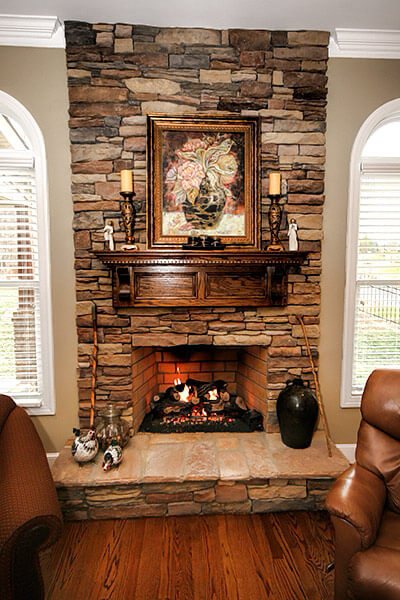 In 1972 when Mr. Sifford retired, Linden Dellinger and wife Ruth began operating as L.C. Dellinger building. by then Lake Norman was becoming a popular area, and Linden (known by most as Flim) continued building good solid homes at reasonable and fair prices.

L.C. Dellinger Sr. passed away in 1982 at the tragically young age of 50. Lindy and Mark continued the family business; Lindy as a contractor and Mark as the manager of Dellinger Building Supply.

Following the example set by L.C. Dellinger Sr., we strive to deliver a quality home at a fair price. we are proud of our history & 50 years of service in the home building industry.